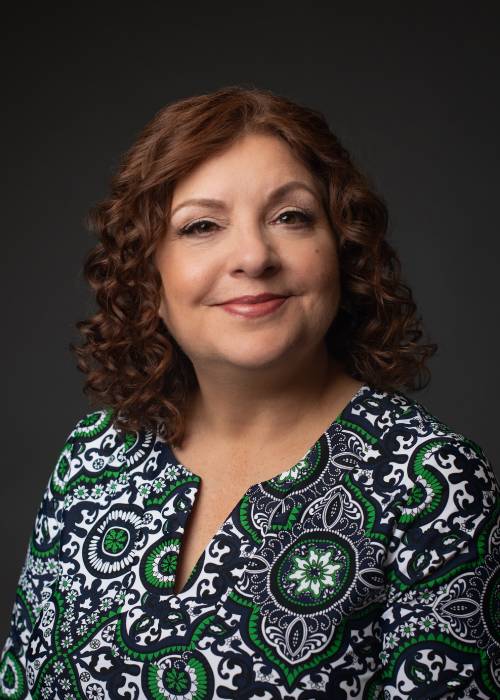 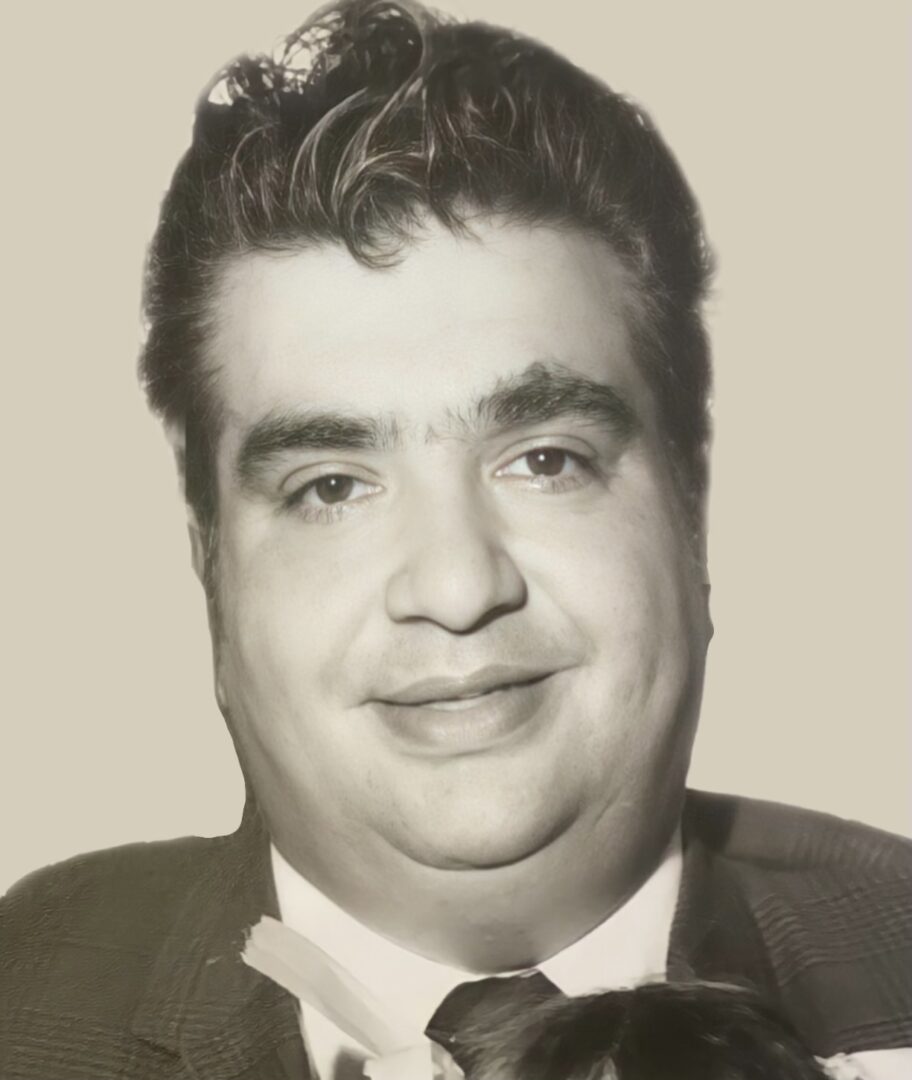 “Steve G. Theodore (1929-2020) was a first-generation American Greek who came from a large family and put his heart and soul into Theodore Polygraph Service. Steve spoke seven (7) languages, served in 82nd Airborne US Army as a paratrooper/ranger in both the Korean War and Vietnam War. Steve was a Licensed Private Detective from 1976 to 2019, a Licensed Polygraph Examiner from 1968 to 2019 and trained over thirty-five polygraph examiners during their internship phase. He received numerous awards during his career from American Polygraph Association, Illinois Polygraph Society, Illinois Fire and Police Commissioners Association, and American Association of Police Polygraphist.”

“Steve and his wife, Diane, started Theodore Polygraph Service in 1976. First in Wheaton, Illinois and when their office building burnt to the ground, they persisted and moved their office to Hillside, Illinois, where it is now run by their daughter, Deanne Theodore.”

“Steve was a police officer, badge #006, for several years in his hometown. He also served as a police commissioner for 14 years in that town. He loved to cook and was excellent in everything he did, as he always poured his big heart into whatever he created. Steve loved to hunt, fish, and carve beautiful artwork out of wood. Steve loved everyone and everyone loved him back. He had been a staple in the polygraph community for decades and is missed by many.”